We designed this music box that can give you inspiration by generating random melodies, and also allow you to play as you wish. In this video, I combined the random melodies with improvised melodies to make a whole music piece.

It is a journey to mars, together with the Curiosity Rover.

Made by p5.js using a API from NASA 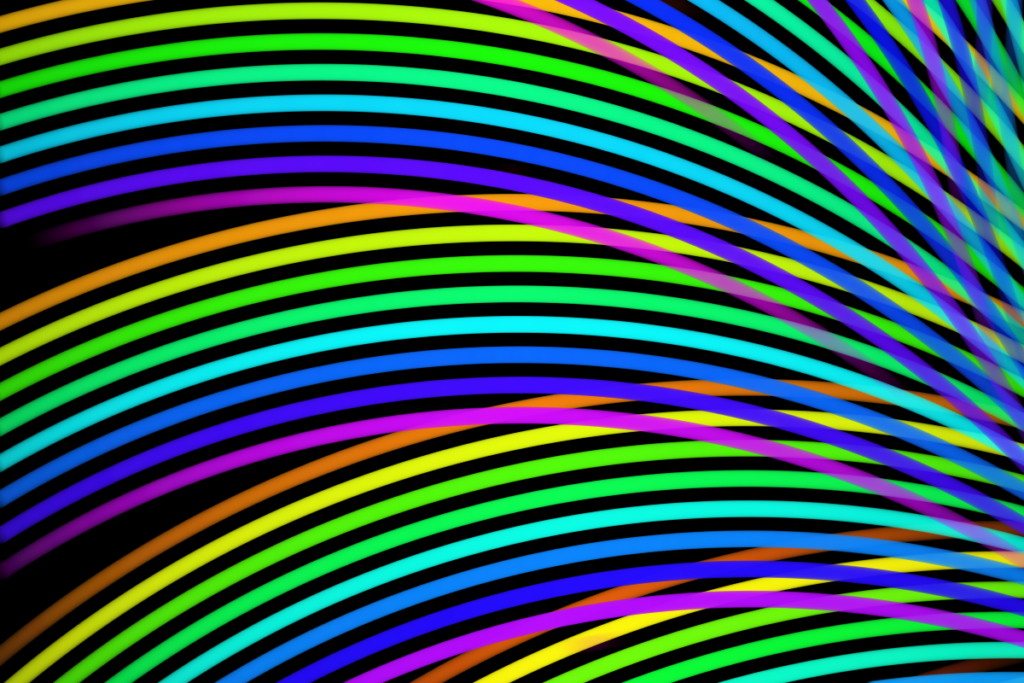 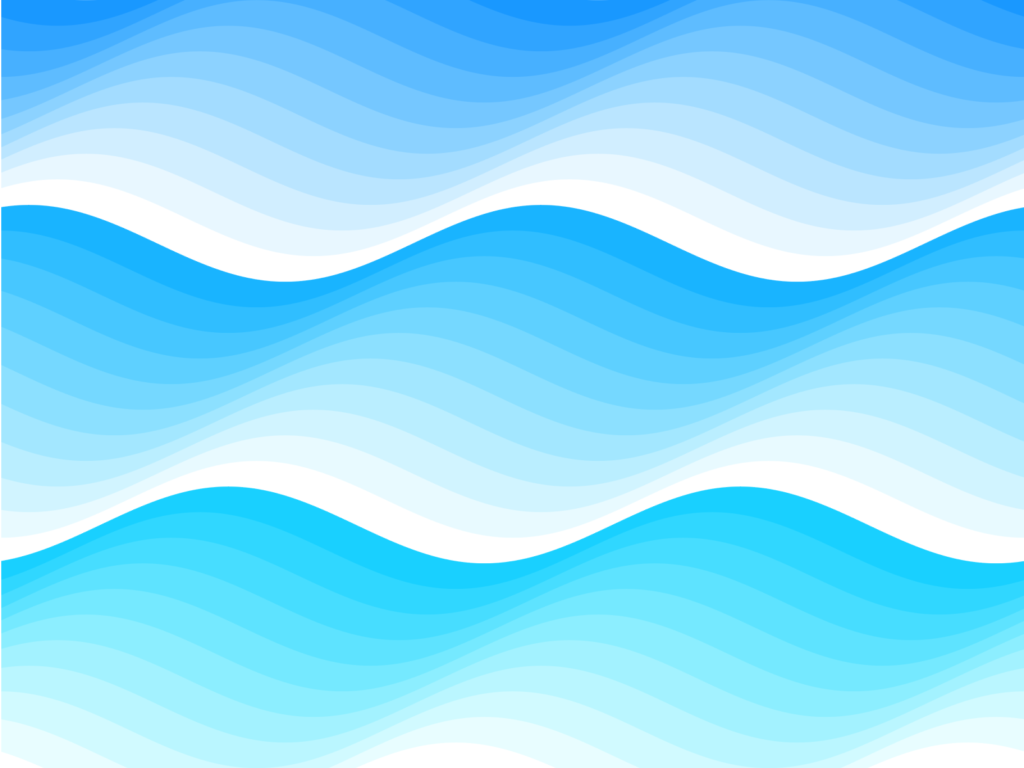 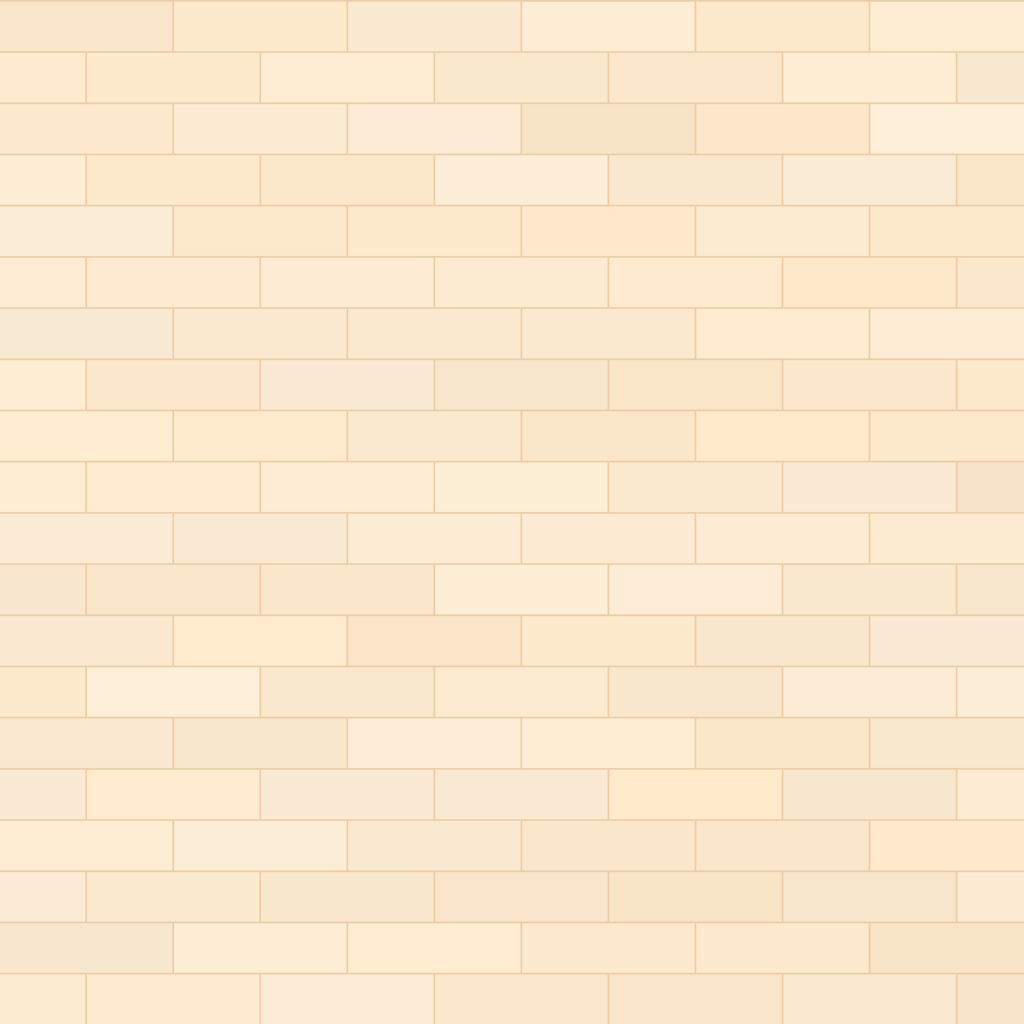 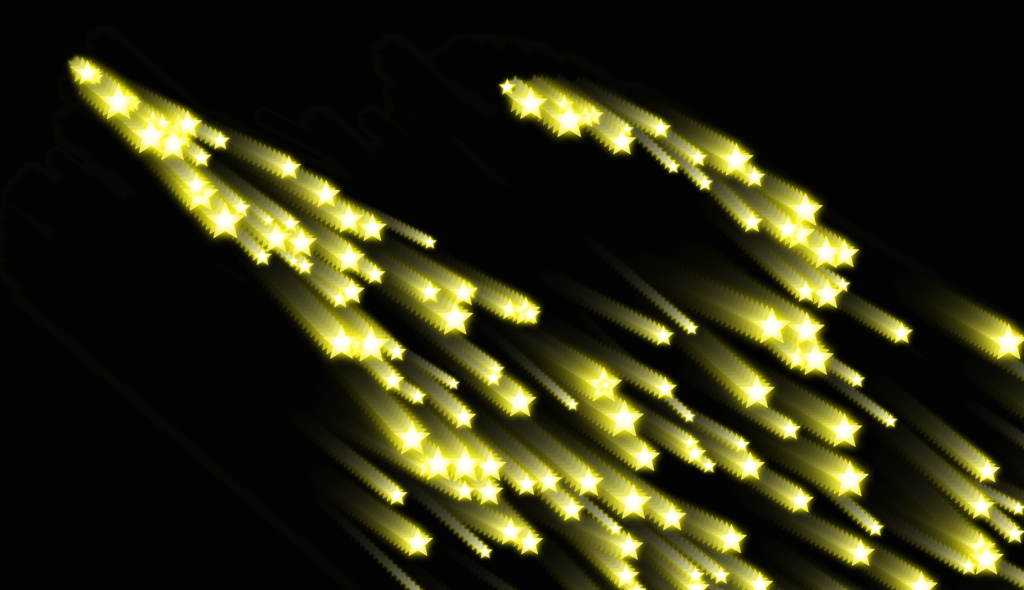 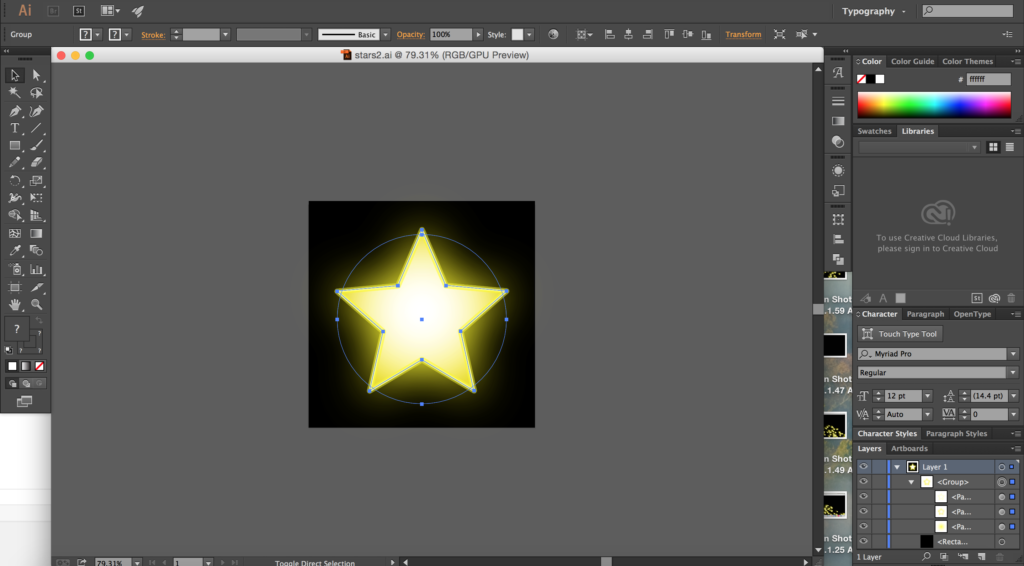 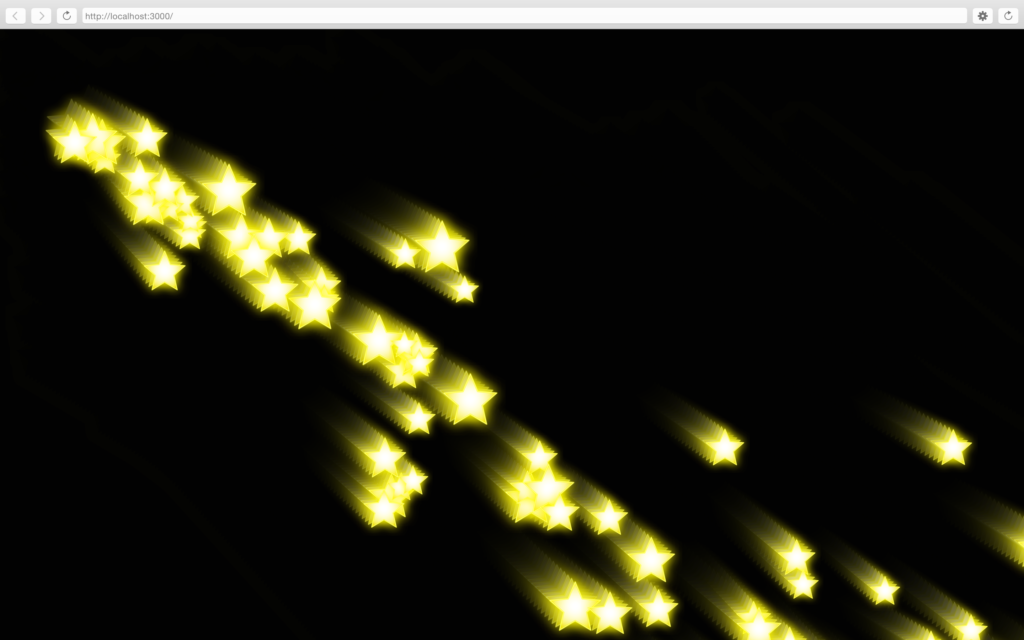 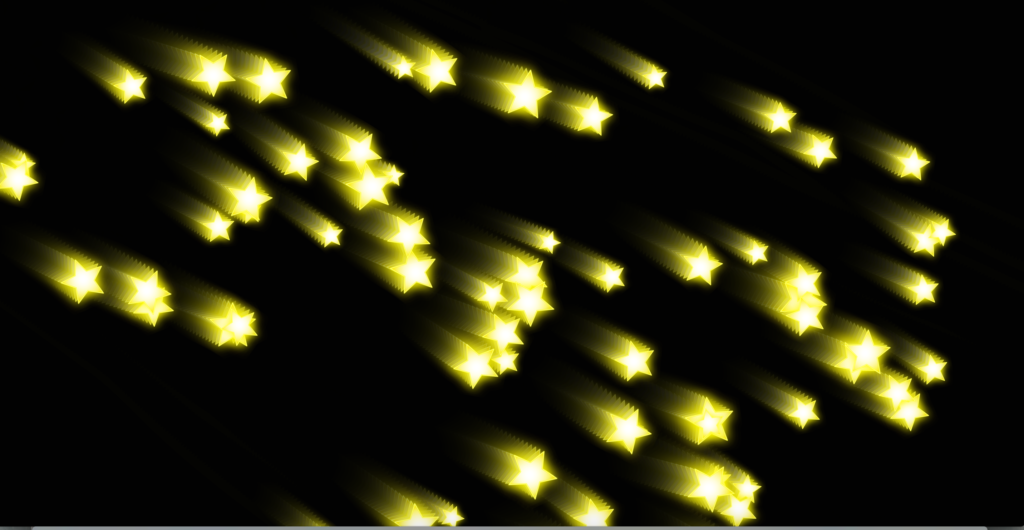 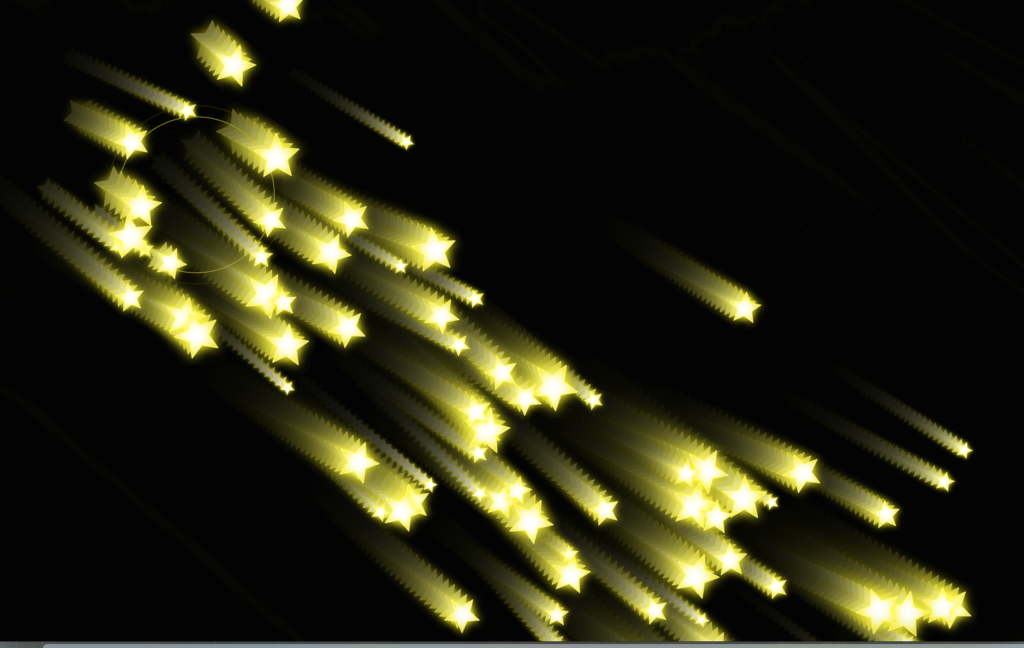