Three games I want to mention so far are Space Invaders, Castlevania and PunchOut!!

Space Invaders is a 2D shooting game released in 1978 and is considered one of the forerunners of modern video gaming.

The layout is quite simple yet sufficient for a gameplay. Basically Score and high-scoore are shown on top of the screen, while life, credit and level are shown below.

I think the game control and mechanics are very well-designed. You need to shoot down all the enemies since they will move down a row after a certain period, and they will move faster horizontally. The closer the enemy is, the harder you can avoid the bullets they shoot. So it seems at first if you can remove the front enemies fast, then it’s really hard to get you down. Gladly since the front enemies are of high-threat, the are the biggest and easiest to be shot down, while the inner-most line enemies are the smallest and hardest, creating different levels to differentiate players based on their skills. Since it’s sort of timed, it can be really hard at end-game when all the enemies are both hard and fast to shot down.

Another interesting point is, there is a design of some sort of fort. Enemy bullets will be blocked by the fort but it can also be damaged. When player shoot the fort the bullets become more and the fort will be damaged really fast compared to when you shoot the enemies. This is an interesting design since if you want to shoot down the enemies fast, you may want to avoid damaging the fort, or you may have to destroy some of them to allow faster clean-out of the enemies.Also the fort won’t be refreshed when entering a new level, so it actually create a choice for the player , whether to save the fort to later levels or not.

Castlevania is a RPG game created in 1987. The starting page seems quite the same for the three, basically a logo, “Push” quotes, and copyright. 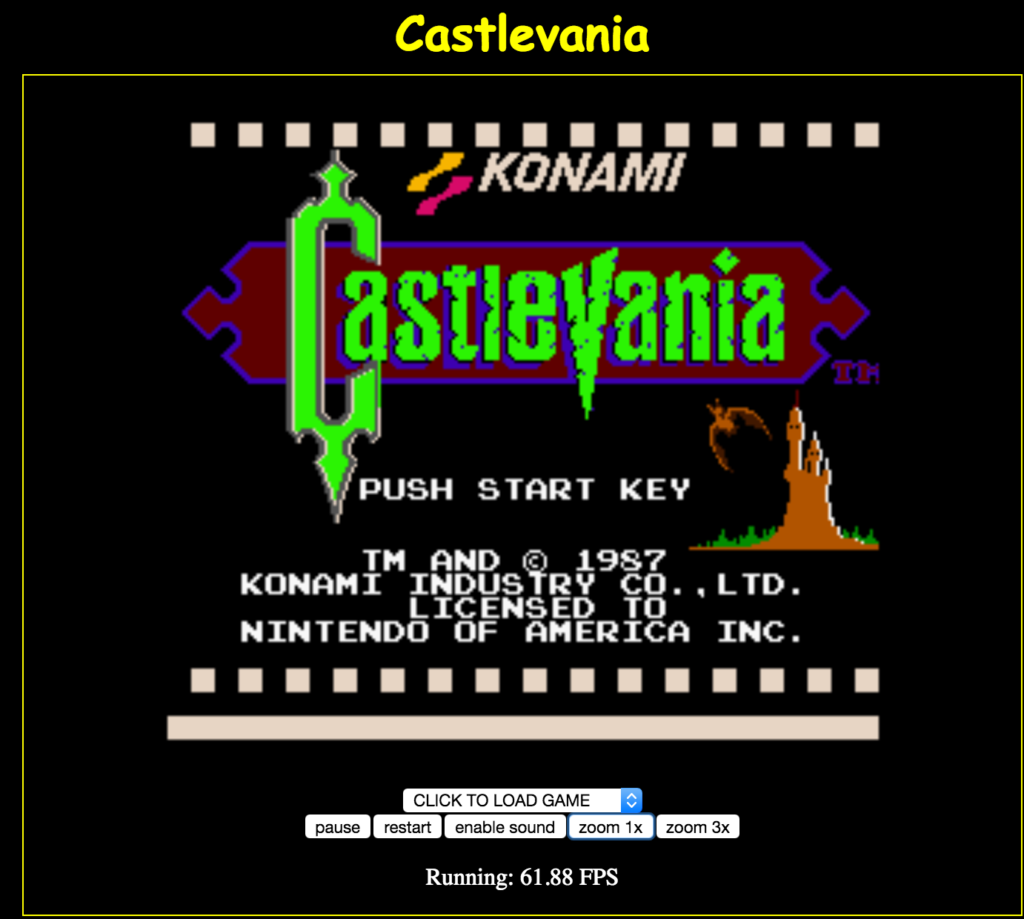 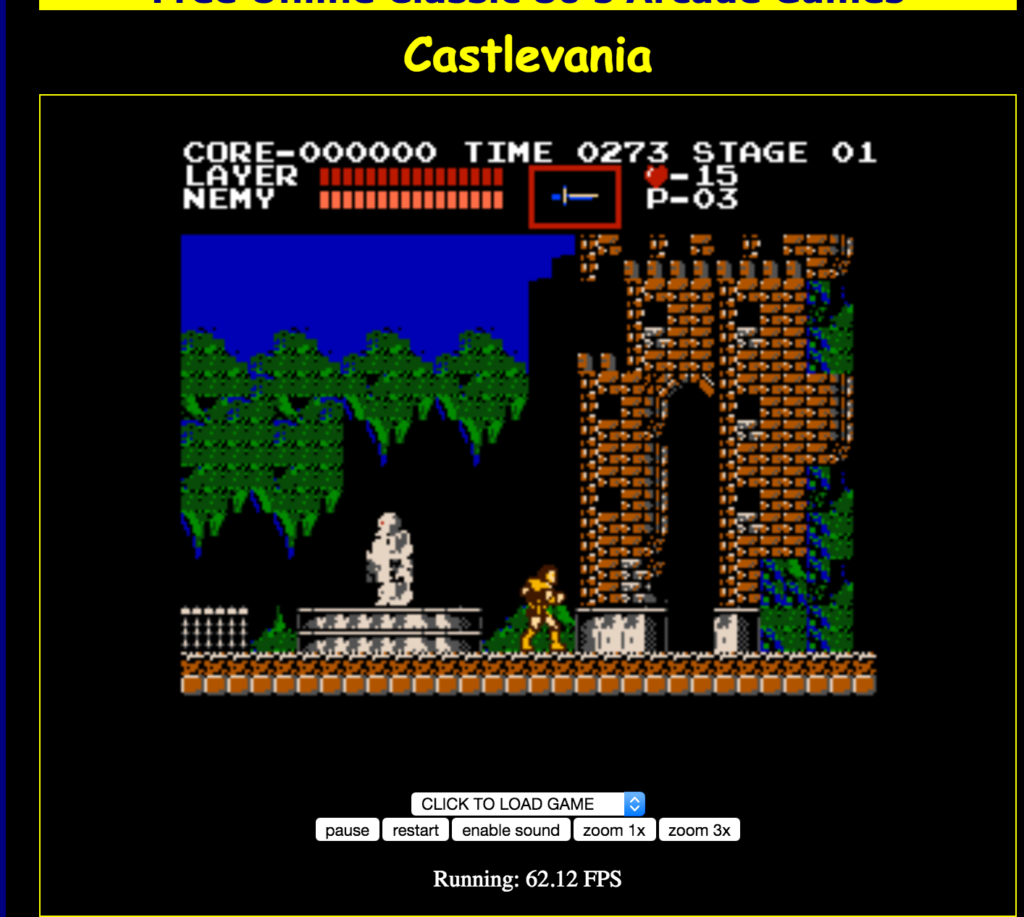 In game interface is also quite similar: Stage, life, credit. But additional Time, item are also shown above.

The game is mainly about normal rpg game when the player basically uses some sort of chained weapon to hit monsters, or hit some fireplaces and candles to gain additional life/ time/ money or item, or enter some unformidable mode.

The player can either move left and right, jump, and can also use the basic weapon or item to fight.

Interestingly the map is scroll like can you can also use stairs, thus making the game kind of labyrinth. If you get stuck you may likely get hurt more.

Something I don’t like is you can drop down from a stair if you choose don’t to use the stair, which I think is unreasonable and annoying.

Overall the game is very rich in detail and rich in mechanics. The graphics are of good detail as well. 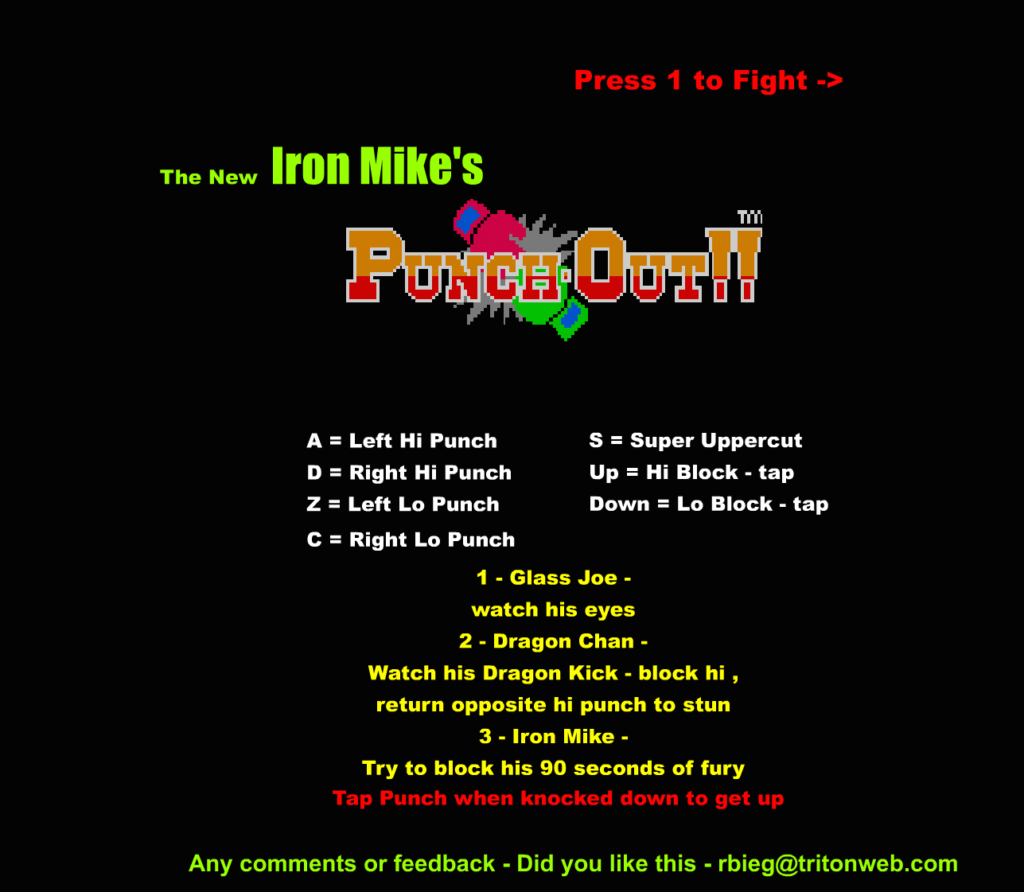 I really love the control mapping, so you can hit the combination of (up / down) with (left / middle / right) and you can also defend (up/down). Which I think is super cool and reasonable. 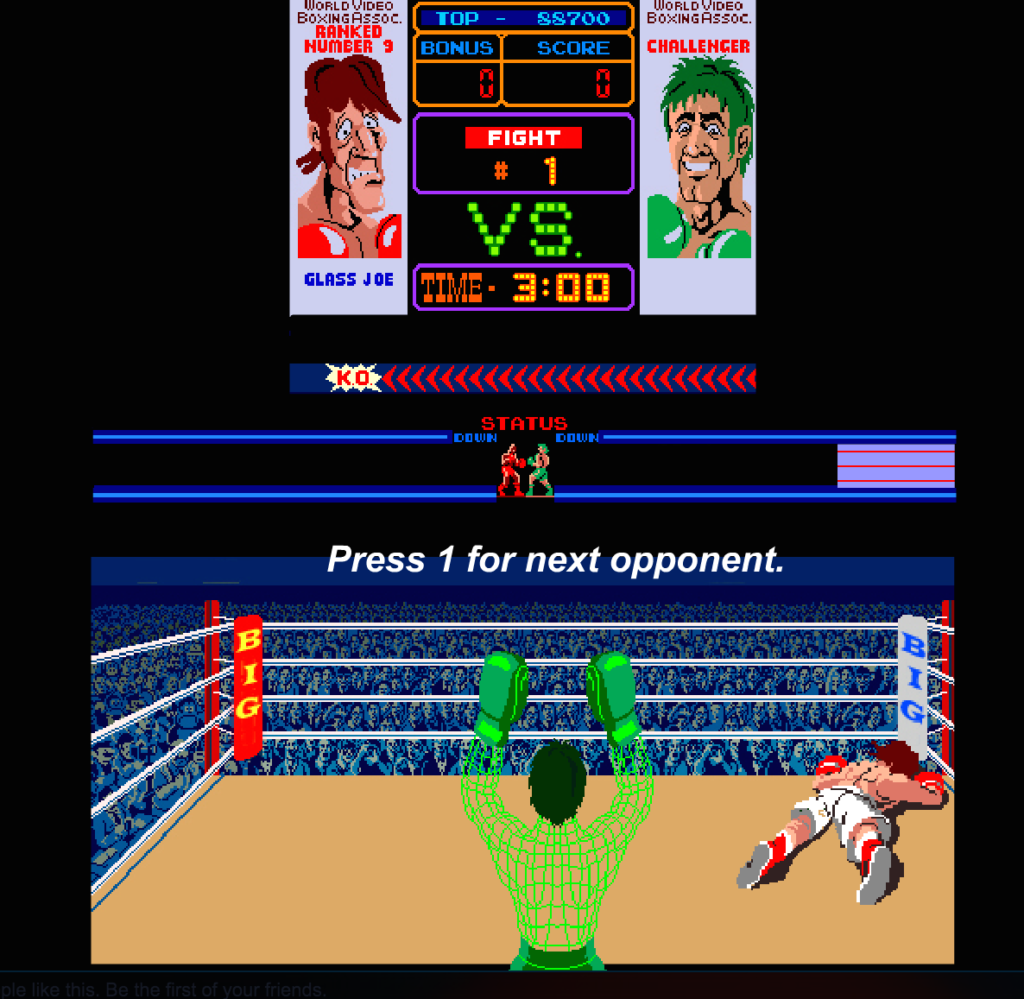 Something bad about it is I can hardly notice the score board at top, and at first I sort of misunderstand myself to be the red one facing you. Maybe red is more attractive to me at first, I don’t want to be green.