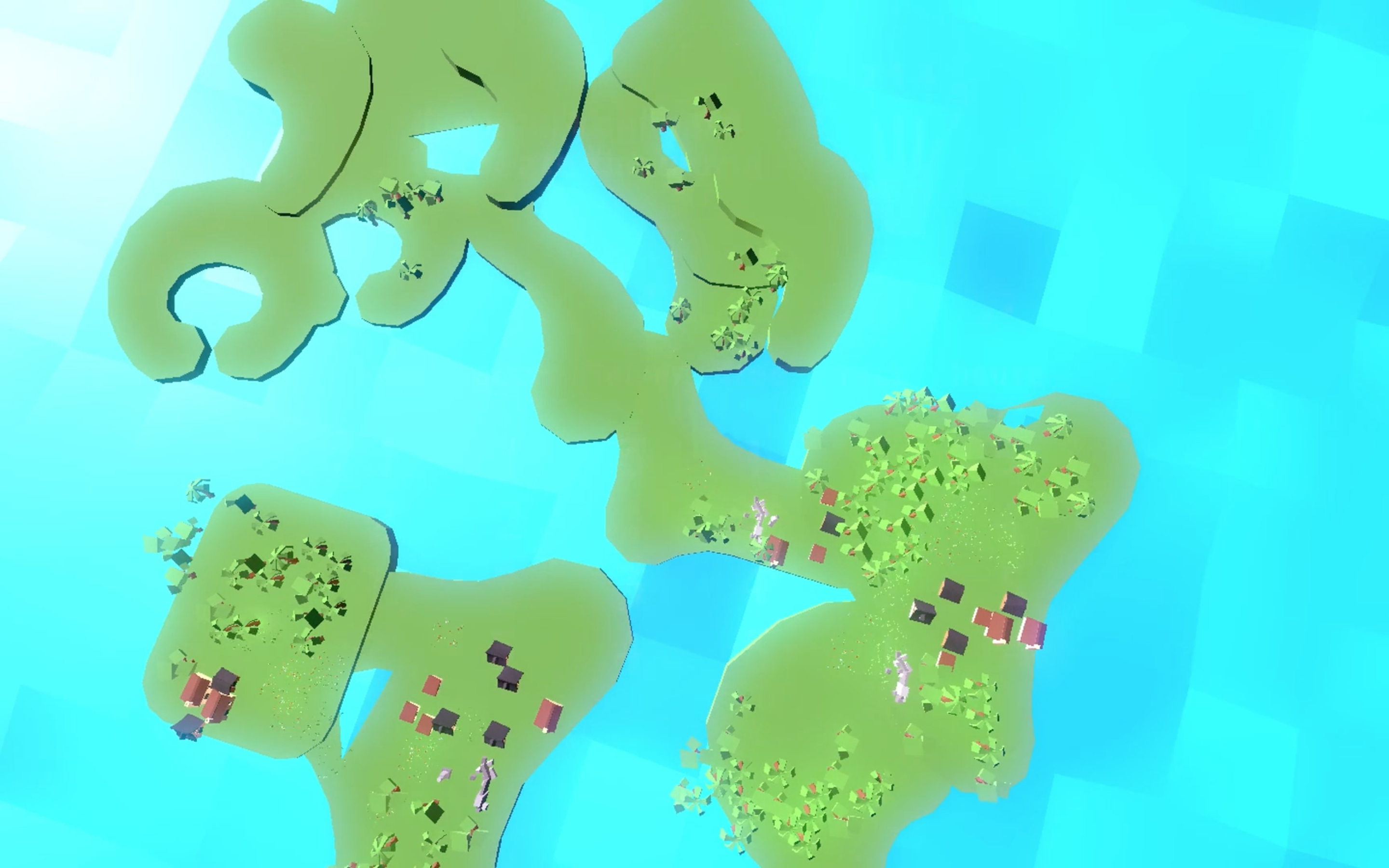 Melody Painter is a god-like VR experience that allows you to create lands, trees, flowers, etc. in a world by playing different drafts of music. Made in collaboration with Vivi Yu and Vanilla Liu.

I composed the interactive progressive music, and wrote the MIDI communication and draft detection feature with Unity based on MiDiJack. 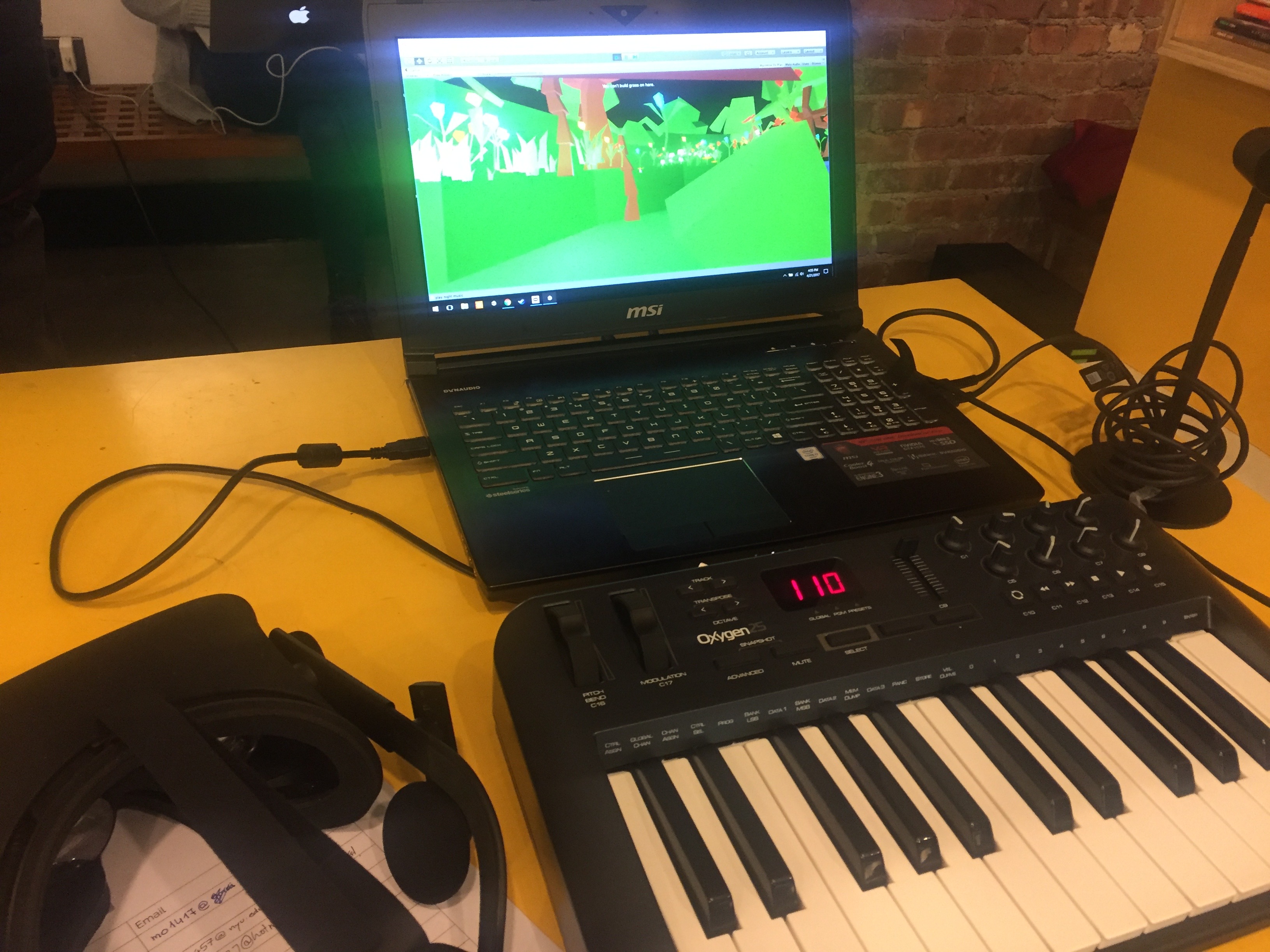 Since it’s in VR and hard to see where your hand is, I chose to only use five keys on a MIDI keyboard. Once you lay down your right hand to the correct keys, then starting from your thumb, they are numbered from 1-5. Inspired by a old game Loom, the mechanics is similar so that after you play the “land” draft “1-2-1-2”, a piece of land will be created on the center of your vision in the virtual world. 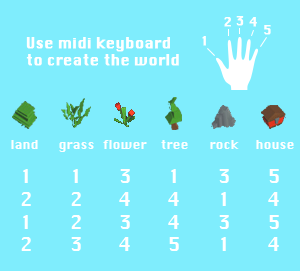 The MIDI communication with Unity is powered by MIDIJack.

Instead of checking every four notes and test if the draft is valid, notifying a lot of failure, my draft detection algorithm continuously listen to the combination of notes, until a correct draft is formed. For example, I can detect the land draft “1212” from within “51121234”, so that nothing you play is bad, giving more room to continuous improvisation.

Also, a little trick to make the piece harmonious: originally, note 1-5 corresponds to C3 – G3. But whenever the back ground music shift its chords, I will switch the note F3 to F3# or C3 to C3#, thus whatever you play will just be harmonious to the background.

Inspire by a recent game Nier: Automata, I want the background music to be quiet at first, and as you create more things in the world, it gradually becomes more and more energetic, and the transition should be seamless.

We exhibited the project at Tech@NYU event and GSO Grant exhibition. Below are some of the feedback we received:

Most players were very excited after playing this game and ask if we could release it in the future.

I was also really happy to see that a player realized by himself that he could improvise, and he seemed to be enjoying that: (sadly I didn’t get the sound recorded)